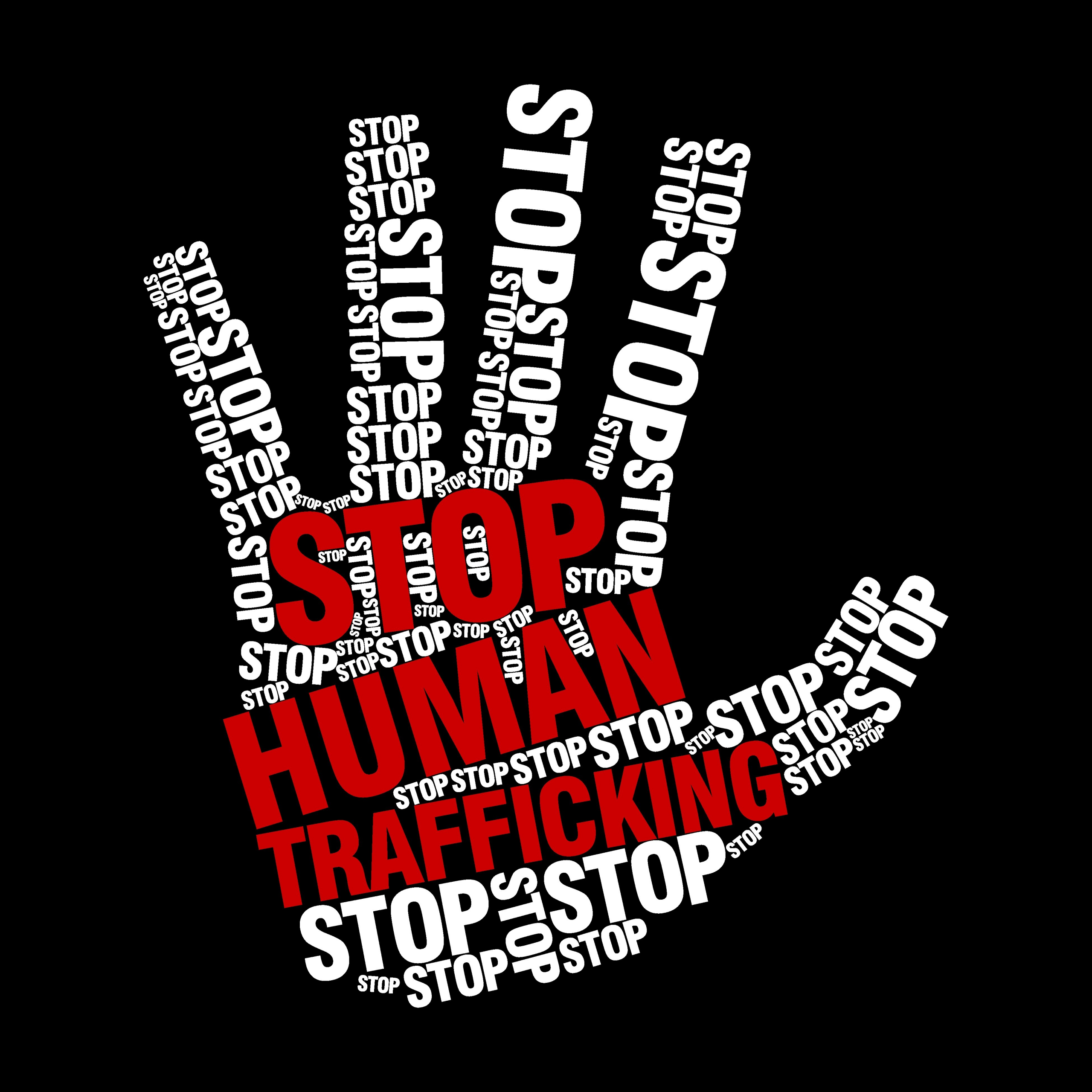 Human trafficking can be separated into three categories: human trafficking for labor, sex and organ removal. I plan to focus on sex trafficking in this article and how social media is used in this arena. Let me start by saying that 1 in 5 victims are children and human trafficking is one of the fastest growing forms of international crime. It is said to generate nearly 150.2 billion dollars per year and victimize about 25 million people. But do not kid yourself. The United States is one of the highest ranked in yearly incidents. Ohio alone has had 450 cases reported this year, with 314 of those being sex trafficking cases. These sex traffickers use the services of many other businesses such as hotels/motels, transportation services, and financial institutions to carry out their crimes. So according to FinCEN and laws such as Bank Secrecy Act (BSA) and the USA Patriot Act, financial institutions are required to monitor and report any suspicious illegal activity to FinCEN as soon as possible.

Human traffickers seek out vulnerable individuals. They are people with substance abuse issues, homeless or runaway children, people who have recently relocated and have no support system, people who have a bad home life, people with mental health issues, and many minorities. People are so willing to post everything about their lives on social media that they make it very easy for the traffickers to get the information they need to start the process.

Many traffickers use sites like Facebook, Instagram, Snapchat, dating sites (such as Plenty of Fish, Tinder, Grinder, OKCupid), Chat rooms, Craigslist, Meetme.com, etc. to recruit their victims. Sometimes they create a fake profile to hide their true identity, they may use a profile of a current victim, or occasionally use their very own profile. The trafficker will start by making comments on a potential victim’s photos and sending direct messages to them to try and build some kind of rapport. After the traffickers gains the potential victim’s trust, the manipulations begin. The trafficker pretends to have a romantic interest, flatters them, promises to take care of them or rescue them from whatever bad situation that person happens to be in. They basically try and convince that potential victim that they want to, and can, take care of their every need. Unfortunately, this eventually leads to a face to face meeting that will change the life of that victim forever.

Another way a trafficker recruits on social media is through the offer of a fake job. They use geographic location data to target a specific audience. They lure them with job offers for modeling, dancing, and travel. The traffickers can setup fake business profiles, or use event pages on Facebook, or sites like Craigslist. Some of the common signs of these fake jobs are inflated earning potential, same day pay, no experience or training needed, paid housing and transportation costs, and promises regarding immigration benefits.

Traffickers also use social media for advertisement and sales. The online sex marketplaces are using the less obvious social media platforms and dating sites since new laws were passed in the Spring of 2018. The Allow States and Victims to Fight Online Sex Trafficking Act made two major changes:

In 2013 there was an online sex marketplace called Backpage.com that was said to control at least 80% of the entire online sex market. After these laws were passed, that website was taken down and the company executives were prosecuted for their part in the sex trafficking ring. Now victims are exploited using their own social media sites or the traffickers use their personal social media sites to exploit their victims. Escort services are the most common businesses to advertise on social media that is used for sex trafficking. They will post explicit photos with information in the captions or comments section on prices and locations. Also, legitimate businesses use Facebook and Yelp to grow their customer base but traffic their employees behind the scenes. These businesses include bars, strip clubs, massage parlors, restaurants, nail salons, and cleaning services.

All though social media is utilized to assist in trafficking, it can also be used to help victims and survivors. Microsoft created a photo detection tool called PhotoDNA. Social media platforms can use this tool to scan photos that are uploaded to the platform and compare them to known child sex abuse images from illicit websites. If they find a match, it is then reported to the National Center for Missing and Exploited Children. If a victim does not have access to a cell phone but does have Wi-Fi access, they may be able to reach out to a friend or family member for help via social media. There is also a movement called #Metoo that helps survivors heal from sexual abuse and uses community-based action to interrupt sexual violence. Victims could use the disappearing message feature on Snapchat or Instagram to send a message for help so as not to get caught by the trafficker. The victim can use the location discovery tool if they are unsure of where they are. And the National Network to End Domestic Violence has a Safety Net project that has a Tech Safety App, techsafety.org. It has tech safety information, safety and privacy tips, and specific resources to report abuse or seek help.

Additional ways social media platforms can fight against this terrible crime include:

Sex trafficking continues to be a growing industry because of the amount of money these terrible crimes are generating for the traffickers.  Because these crimes involve the movement of large sums of money, financial institutions can play a direct role in helping. Monitoring and reporting illegal activity doesn’t only keep you compliant with BSA and FinCEN, it also gives authorities details that could lead them to the source. Through proper training and a strong BSA compliance program, we can play a small role in helping bring this industry down.  At LMS our CAMS expert is standing by to get you started!  Call us now at 937-912-9045.

And lastly, I want to mention that there is a National Human Trafficking Hotline. The number is 1-888-373-7888 and it is open 24/7, 365 days a year, and offers more than 200 languages. A victim can text them at 233733, the TTY is 711 and the website is humantraffickinghotline.org. The website also has a live chat feature. So, there are many ways to reach this hotline.